Rollin Soles (the man behind Argyle Winery’s reputation for amazing sparkling wine) is back making bubbles with the release of the 2013 RMS Brut Sparkling Wine. Spoiler alert: it’s awesome!

A legend. At least by Oregon sparkling wine standards that is. I’m talking about Rollin Soles; the man behind the first sparkling wine facility built in Oregon in 1987, back when hardly anybody would dare to make bubbles in the state.

“Prior to that year I knew of two guys made sparkling wine, in two different places,” Soles explained to me about a year ago when I was working on this article on the rise of Sparkling wine in Oregon.” Those people were, “Fred Arterberry, and Rich Cushman, who was at the former Chateau Benoit at the time.” He continued, “And I got to try those wines and, kind of like tasting Pinot Noir back at that time (early 80’s), it showed the potential just like tasting Pinot Noir from the valley to me.”

Back then there were several challenges, though fundamentally not much different than they are today, but Soles stressed that, “It’s really difficult to make really good sparkling wines. The juice has to be perfect,” he explained. “And the process of pressing, fermenting, then fermenting again in the bottle, then determining the dosage, and so on… It’s a very precise, delicate dance to get right.”

Challenges aside, Soles was persistent to make wine here in Oregon. The reason was clear.

“Oregon is, for my money, perhaps the best place outside of Champagne to grow grapes to make sparkling wine. The reason is that we are a true cool climate. In Oregon, for example, the grapes don’t flower until, on average the third week of June, which is late by western US standards. But it’s about average for Champagne.”

Over the course of the next 30 years Soles would prove himself as a leader in sparkling wine production in Oregon.

He and his wife, Corby, started ROCO Winery in 2001 while he continued his role as Argyle’s head winemaker. Soles left as winemaker of Argyle in 2013 (but stayed on as a consultant) to focus his attention to ROCO. And it was in that year, 2013, when he made his first sparkling wine under his own label called RMS. That wine was just released this summer.

The wine is simply gorgeous.

It starts with an incredible nose that offers sweet brioche, crisp apples and ripe pears and a bit of lemony citrus. There’s a slight and intriguing tartness to the wine and a lingering savoriness on the finish with fine long lasting bubbles. It has power, but also grace and elegance at the same time.

I call it milestones in the title because this is a big milestone for Soles, as it’s the first commercial wine with his name on the front label. And we drank the wine on the first (of many) huge milestones for our family — the kids first day of Kindergarten.

The wine was released this summer and distribution begins this month! For the inaugural sparkling from ROCO this is a special wine and perfect timing for your holiday planning! 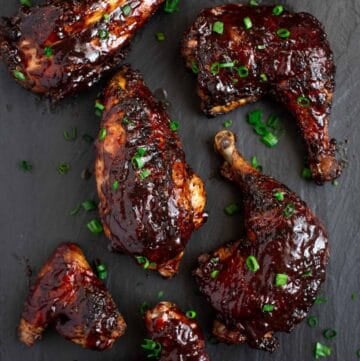 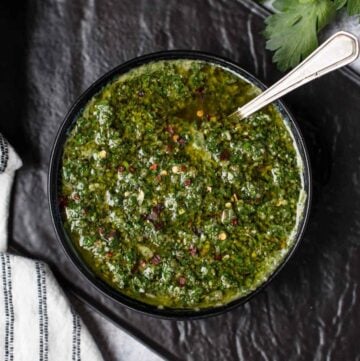 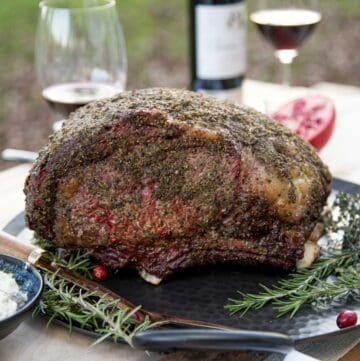 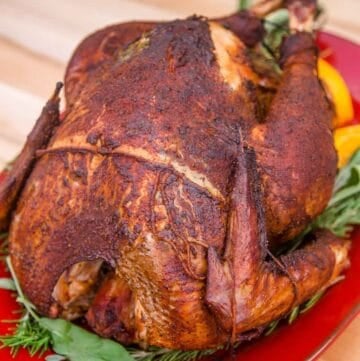 This website uses cookies to improve your experience while you navigate through the website. Out of these, the cookies that are categorized as necessary are stored on your browser as they are essential for the working of basic functionalities of the website. We also use third-party cookies that help us analyze and understand how you use this website. These cookies will be stored in your browser only with your consent. You also have the option to opt-out of these cookies. But opting out of some of these cookies may affect your browsing experience.
Necessary Always Enabled
Necessary cookies are absolutely essential for the website to function properly. These cookies ensure basic functionalities and security features of the website, anonymously.
Functional
Functional cookies help to perform certain functionalities like sharing the content of the website on social media platforms, collect feedbacks, and other third-party features.
Performance
Performance cookies are used to understand and analyze the key performance indexes of the website which helps in delivering a better user experience for the visitors.
Analytics
Analytical cookies are used to understand how visitors interact with the website. These cookies help provide information on metrics the number of visitors, bounce rate, traffic source, etc.
Advertisement
Advertisement cookies are used to provide visitors with relevant ads and marketing campaigns. These cookies track visitors across websites and collect information to provide customized ads.
Others
Other uncategorized cookies are those that are being analyzed and have not been classified into a category as yet.
SAVE & ACCEPT
2 Shares
Pin2
Share
Tweet