A couple of weeks ago I wrote about my goal to do, see, and eat certain things in Portland before the big move date.  And with the date growing closer and closer everyday I’ve finally made plans to accomplish them all.  This past Monday I checked the first of the four restaurants off the list (and will check off two more within the next few days), by eating lunch at Olympic Provisions.

We were celebrating some good news and all my hubby wanted to eat was meat (no big shock there), and the first place that popped into my head was Olympic Provisions, known for their meat… charcuterie to be more specific. 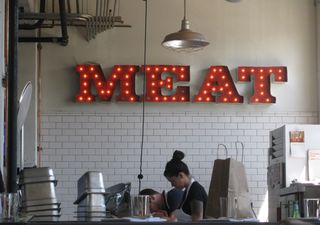 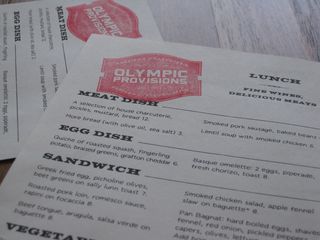 Olympic Provisions opened in late 2009 and is described on their website as “European-style restaurant and deli serving lunch and dinner, as well as Oregon’s first USDA certified meat-curing facility”.  They are located in the Southeast Portland industrial area near the corner of SE 2nd and Washington.   The restaurant is led by chef Jason Barwikowski, formerly of the popular Clyde Common, in addition to Elias Cairo as the Salumist.   The menu is small but diverse, featuring a selection of meat options as well as a variety of vegetable and egg dishes.  So have no fear if you’re not a meat freak, there are plenty of options for the vegetarian and carnivore alike.  They also sport a petty diverse wine list worth checking out.

Parking can be tricky, at least during the lunch hour.  Hubby was having flashbacks to our former life in San Francisco having to circle the building a couple times, but I assured him nothing is worse than parking in San Francisco (except maybe New York) so he calmed down after finding a spot with a short walk to the restaurant.  Lunch options are plenty with a small variety of sandwiches, vegetable, and a couple of egg-based dishes to choose from.  The ambiance is super casual and open and they even had a wall open to the outside for fresh air.  It felt like we were dining al fresco, which is perfect for the summertime. 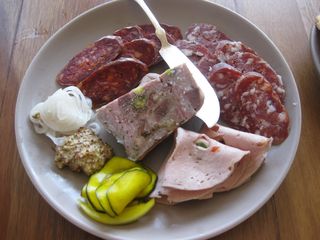 We selected the house charcuterie plate to start with (how can you not?), then a couple of sandwiches.  We attempted to be conservative with the charcuterie, but I won’t lie to you, it went fast.  My favorite was the smoked salami (pictured in the top left, the darkest one on the plate).  The best west coast charcuterie I’ve had outside of Salumi in Seattle. 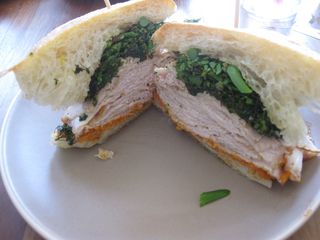 For lunch, I opted for the roasted pork loin sandwich with rapini, romesco sauce on focaccia. This was basically a very healthy portion of fresh delicious thin cut pork with small broccolini bites, and a romesco sauce (a sauce traditionally made from roasted red peppers or tomatoes, almonds, pine nuts, and/or hazelnuts, roasted garlic, and olive oil – although I have no idea exactly what was in this one. I do know this, it was good).  The sandwich was delicious and hit the spot.  Nice fresh crusty bread, lots of meat, a sauce I could drink, and the broccolini for crunch!  Yes please! 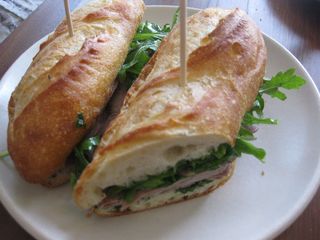 Hubby, feeling more risky, ordered the beef tongue sandwich with arugula, pickled onion, salsa verde on baguette.   As a recovering semi-vegetarian I really wanted nothing to do with beef tongue, but tried it anyway.  It was interesting, and the meat (is that even considered meat?) was very tender. I’ll leave it at that.  He, however, loved the sandwich and raved about it.

At that point we were pretty darn full but their pastry options sounded very tempting and all very inexpensive (all $5 or less).  Next time…. And there will be a next time.  We plan to return for dinner some night soon, as we empty the shelves of our pantry and fridge and need to dine out before moving day.

I highly recommend this spot for lunch (and I’m sure I’ll have the same to say about dinner).  The most expensive thing on the lunch menu was the charcuterie plate at $12, after that nothing exceeds $8.  You just cannot get a better sandwich than that for $8!  Their dinner menu is equally enticing price-wise, with most dishes resting at about $12.  How’s that for value?  Plus they have a decent wine list to top it all off.

Question:  Have you been to Olympic Provisions?  If so, what’s your favorite thing to eat there? 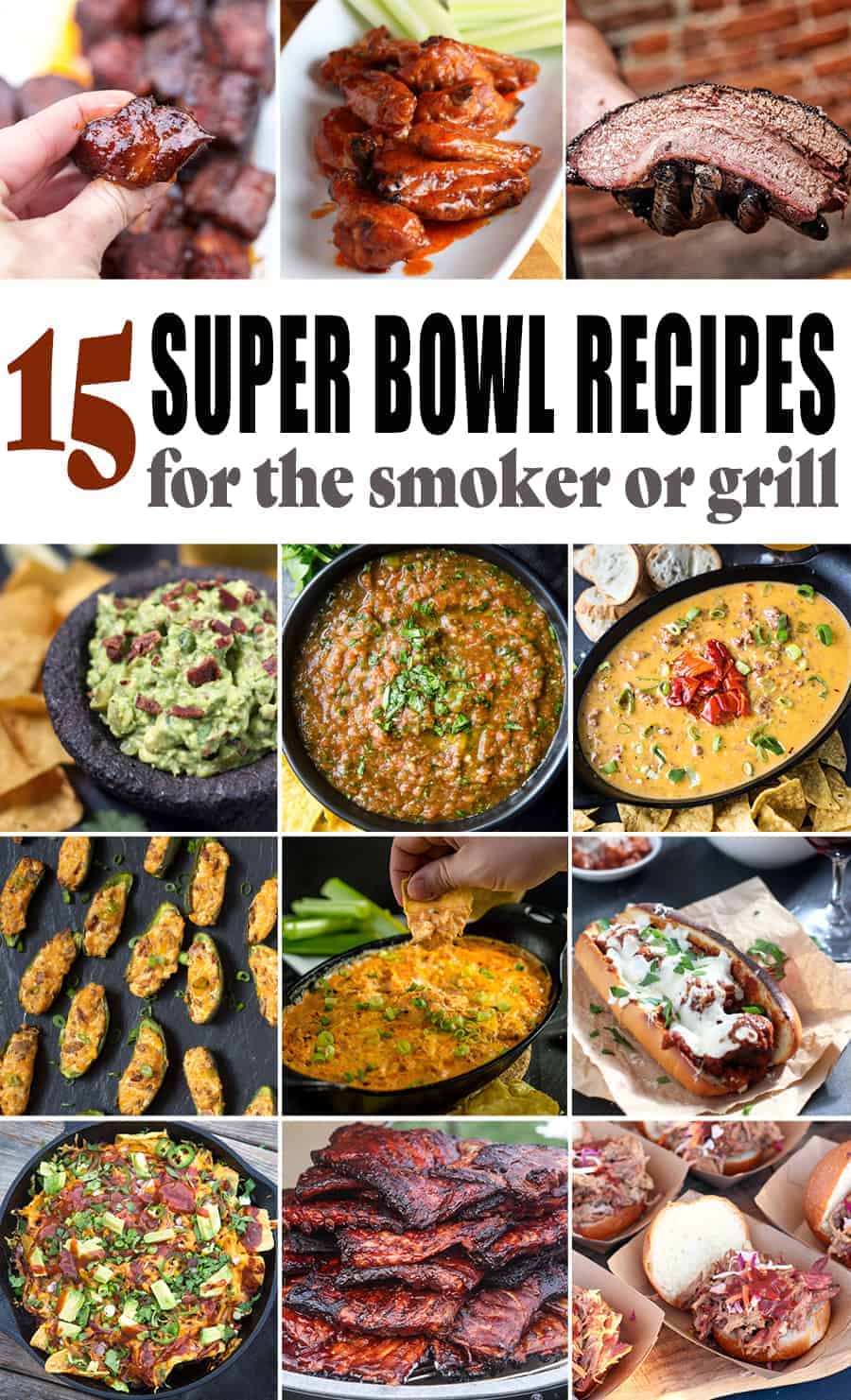 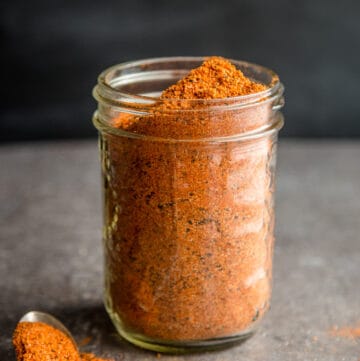 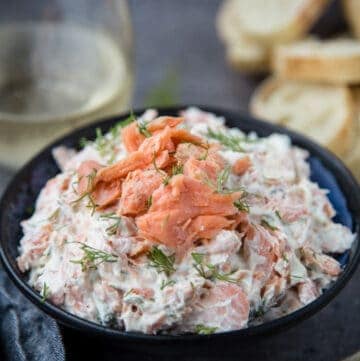